This week I did a wee interview with Lilja from : LILJA’S LIBRARY – THE WORLD OF STEPHEN KING  over twitter.
For those that have missed it, here it :

@LiljasLibrary provides news about STEPHEN KING since about 15 years. We decided to make an interview thru twitter. www.liljas-library.com

@LiljasLibrary : You interviewed many people. From STEPHEN KING (several times) to Marsha De Filippo, Frank Darabont, Mick Garris).
@LiljasLibrary : If you put aside STEPHEN KING, which interview was “the best” or the more interesting according to you? Why?
LiljasLibrary Darabont because he was very kind and a joy to talk to and Marsha was an honor because she don’t give many interviews

@LiljasLibrary : Who didnt you interview yet, and would you like to?
LiljasLibrary There are a lot of people involved with KING that I’d love to interview but the #1 is George A. Romero

@LiljasLibrary : What is your favorite book? Which book do you recommend for those that dont know Stephen King?
LiljasLibrary Impossible to pick one but THE LONG WALK, THE STAND, IT, TALISMAN, and THE DARK TOWER are probably my top five.
LiljasLibrary I’d recommend new readers with patient to check out The Stand and more eager readers The Long Walk.

@LiljasLibrary : The other day i saw the picture of your #BLOCKADEBILLY proof (1 out of 4). You oftenly recieve new STEPHEN KING items
@LiljasLibrary : You must have a great collection. What item do you treasure the most?
LiljasLibrary   My collection isn’t as impressive as you might think. The most valuable book I have is probably SIX STORIES
LiljasLibrary But the one I appreciate the most is the signed LISEY’S STORY that I got signed in person by KING in London 2006

@LiljasLibrary : Your book (“Lilja’s Library”) is due ‘soon’ & the “THE ILLUSTRATED MOVIE TRIVIA BOOK” is on progress. Any updates?
LiljasLibrary My book is being released in July and I got to see some illustrations for Illustrated today and it’s all looking very nice
kevbot217  @herbert_west1 @liljaslibrary THE ILLUSTRATED MOVIE TRIVIA BOOK is TOTALLY on its way. We’re wrapping up some last-minute stuff right now!

@LiljasLibrary : For those that dont follow your website. What are the upcoming events (most importants) in the next months?
LiljasLibrary Don’t follow my site? How do you mean

Just kidding. BLOCKADE BILLY from Scribner May 25th. The comics still keeps coming.
@LiljasLibrary And FULL DARK, NO STARS the next collection, for november 2010. We’re reaching the end of this interview
LiljasLibrary Correct. And HAVEN in July, I forgot that one.


@LiljasLibrary :”Not following my site?” About it : you recently decided 2 use Facebook & Twitter for your website.
@LiljasLibrary Now that u use them. Do you like those new means to reach people?
LiljasLibrary I do. Facebook has generated over 800 followers and Twitters about 80 so it’s working great.
LiljasLibrary It also gives me a closer contact with the visitors of my site. It’s very easy to comunicate throught those channels

@LiljasLibrary thanks for replying at my questions about STEPHEN KING n ur experience Is there anything that u wanna add?
LiljasLibrary Thank you! I want to thank everyone that follows me on Twitter and Facebook. I didn’t think it would work so well as it do. 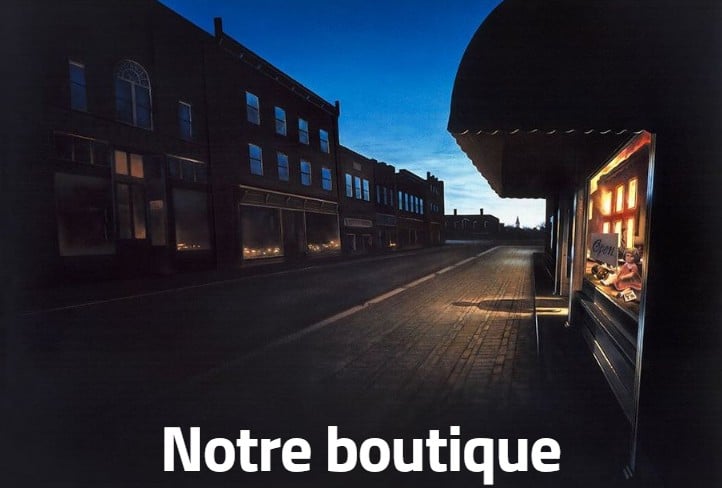 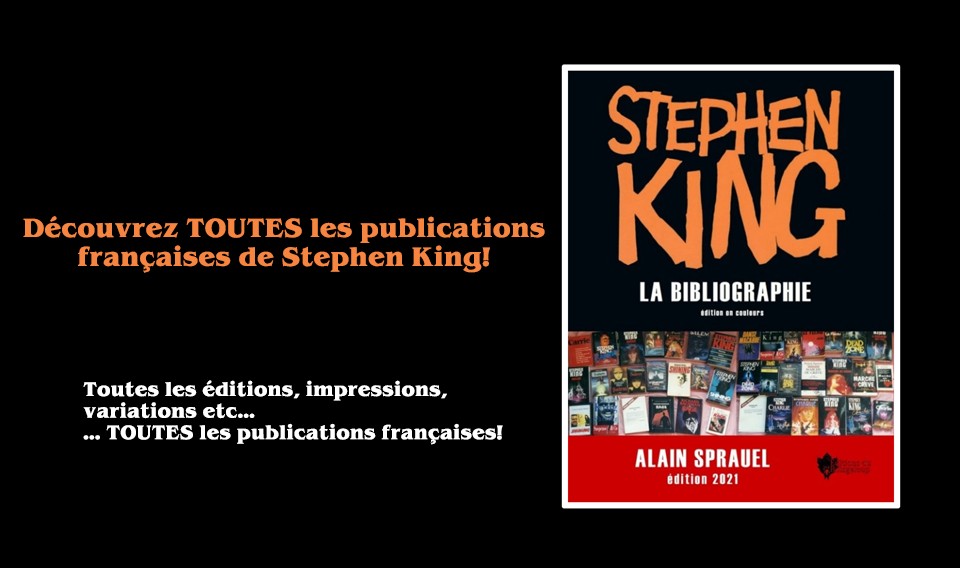